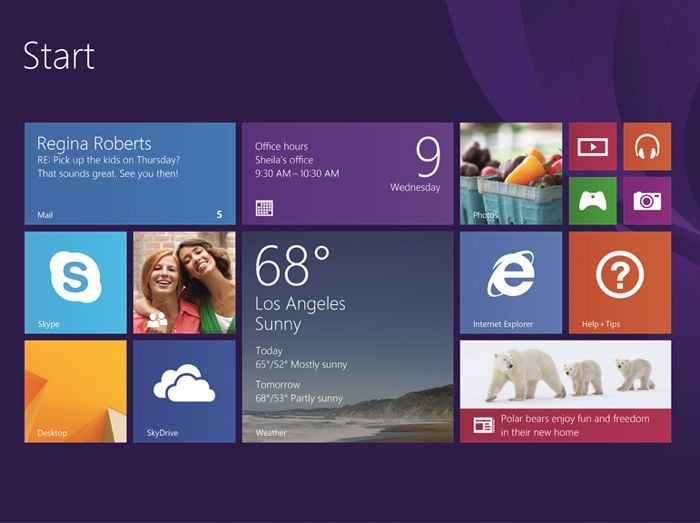 Microsoft has announced a new version of its Windows platform, Windows 8.1 with Bing, and this new version of Windows will only be available to OEMs.

Windows 8.1 with Bing will be sold to manufacturers at a lower cost than Windows 8.1, it will only be available pre-loaded on devices and will not be released to consumers as a separate version of Windows.

The difference between Windows 8.1 and Windows 8.1 with Bing, is that the Bing version will come with Microsoft’s Bing as the default search engine in Internet Explorer, this of course can be changed by the user of the device to any search engine they want. 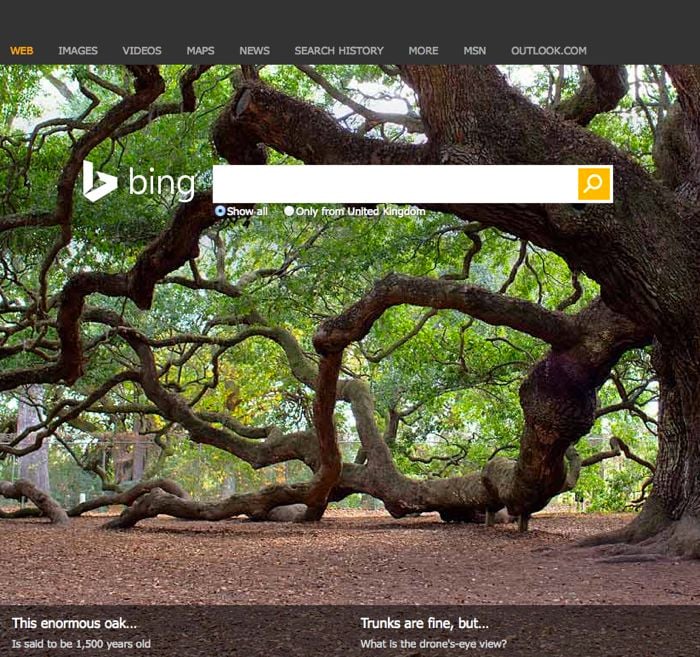 This new edition will be only be available preloaded on devices from our hardware partners. Some of these devices, in particular tablets, will also come with Office or a one-year subscription to Office 365.

The end result is that more people—across consumer and commercial—will have access to an even broader selection of new devices with all the awesomeness that Windows 8.1 provides, and get Office too, all at a really affordable price. Additionally, as reach expands, the opportunity for developers and their apps also increases.

Microsoft have said that we can expect to hear details about new Windows 8.1 with Bing devices over the next few weeks, you can find out more information over at Microsoft at the link below.

Source Microsoft, The Next Web