This week a new Windows 8.1 TV commercial has been relaxed by Microsoft in preparation for the launch of their new Windows 8.1 operating system update that will be rolling out later this month on October 18th 2013.

The new Windows 8.1 advert focuses on the return of the start button and new ways to personalise your Start screen. Check out the 30 second commercial after the jump. 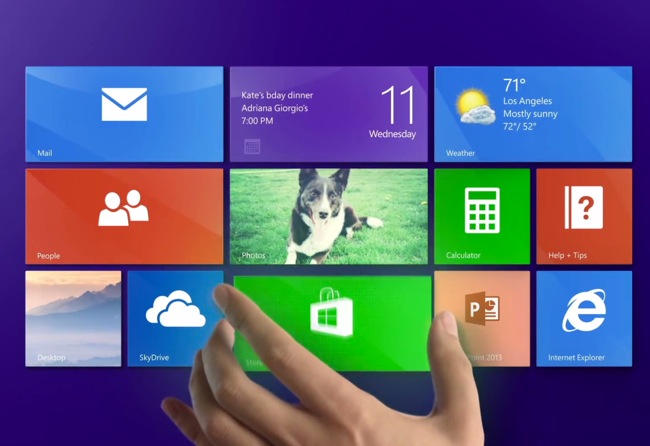 Windows 8.1 brings with it a wealth of new features for Windows users including more integration between the desktop and Start screen to stop the jarring of the two interfaces within the Windows environment, together with improved security.

The Windows 8.1 Start screen has also been redesigned  to perform with all Windows device screen sizes more effectively, and Microsoft now believes that  Windows 8.1 really can scale from 8-inch tablets to 27-inch devices smoothly and efficiently. Check out the video at the bottom of the page for an introduction to the new features you can expect in Windows 8.1