Reports are suggesting that Microsoft is gearing up to launch it new Window 8.1 update in October of this year. Currently the latest Windows 8.1 update is in its beta development stage and is going through final testing before being moved to a final release version. 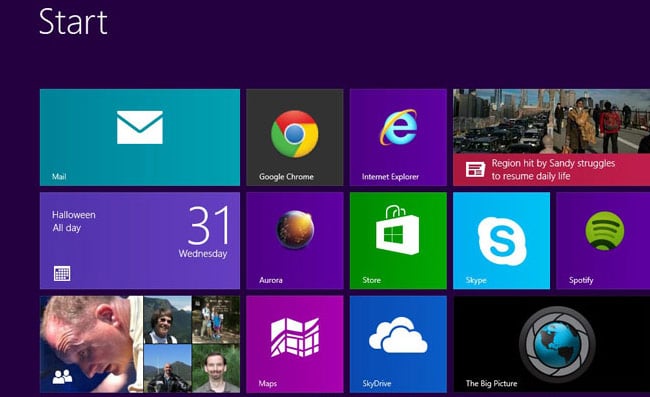 The release date for Windows 8.1 has not been confirmed by Microsoft but a source close to the development of the new Windows 8.1 software explained to ZDNet’s Mary Jo Foley, the RTM build of the operating system is still on track to hit manufacturers by the end of August , with the Windows 8.1 software being released publicly during mid-October.

“Windows 8.1—a free update to Windows 8—is coming later this year, and a prerelease version is available now for you to try. Windows 8.1 has new ways for you to personalize your PC and includes a wave of awesome new apps and services.”