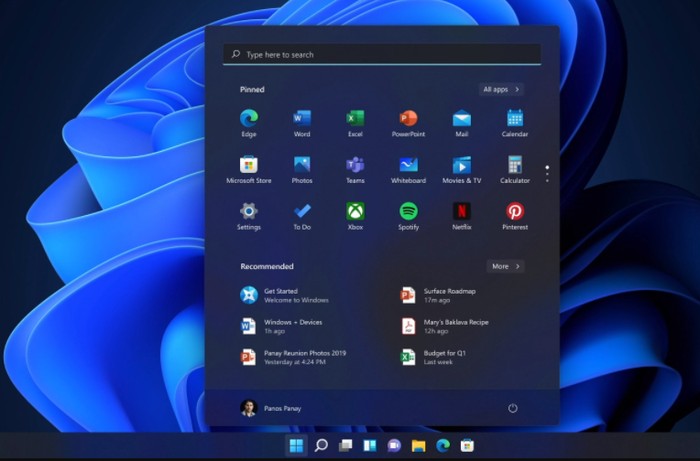 Microsoft has today announced that it has released the latest Windows 11 Build 22000.348 preview of its newest operating system to the Beta and Release Preview Channels. Enabling those interested to check out the new features, tweaks and enhancements for themselves.

Now that Windows 11 has been available for a couple of months applications such as the excellent password manager 1Password and Parallels the virtual machine system that allows you to run Windows on a Mac OS have been updated to run both the latest OS and also work on the new Apple M1 processor laptops. Providing the ability to run those applications that are only available on the Windows platform directly on your Apple MacBook Pro or Air.

This update includes all the improvements previously noted here plus this additional fix:

We fixed a known issue that might prevent apps, such as Kaspersky apps, from opening after you attempt to repair or update the apps using the Microsoft Installer (MSI).
Thanks,

Microsoft has this week announced they have started rolling out the new Windows 11 Media Player to all Windows Insiders in the Day of Channel.