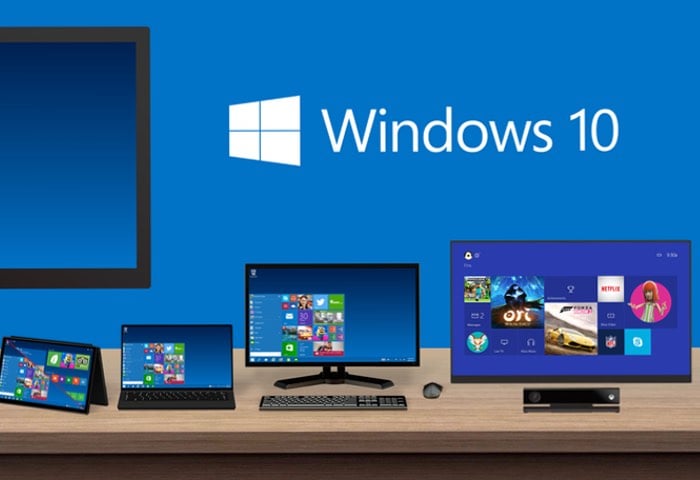 It seems that Microsoft is not only just forcing windows 7 and Windows 8 users to download their latest Windows 10 operating system. But on certain systems Microsoft is also automatically upgrading users to Windows 10 if install ’Recommended and Optional updates to Windows’ has been ticked by the user.

Ars Technica is reporting that over the last few days some Windows users have reported that their computers are not just simply downloading the new Windows 10 operating system any more but are now actually starting it up automatically.

Unfortunately if users have already ticked to install ’Recommended and Optional updates to Windows’ the system will automatically install a new update that upgrades to Windows 10. Microsoft have been contacted about the issue and released the following statement :

As part of our effort to bring Windows 10 to existing genuine Windows 7 and Windows 8.1 customers, the Windows 10 upgrade may appear as an optional update in the Windows Update (WU) control panel. This is an intuitive and trusted place people go to find Recommended and Optional updates to Windows. In the recent Windows update, this option was checked as default; this was a mistake and we are removing the check.

So if you are running Windows 7 or 8 and do not wish to upgrade to Microsoft’s latest Windows 10 operating system it might be worth checking your update settings and adjusting them accordingly.