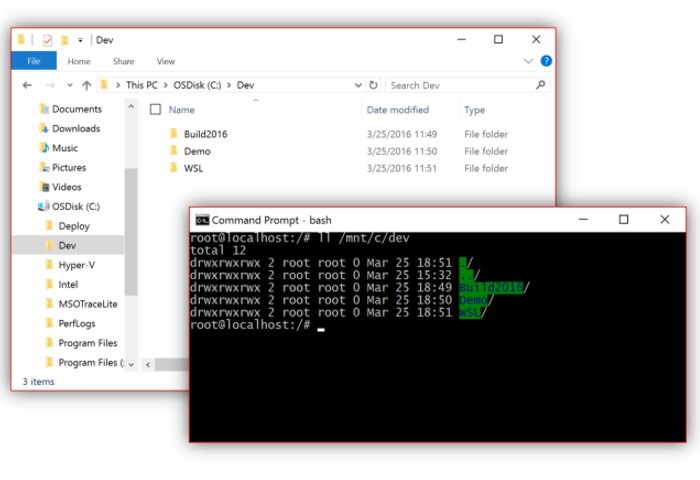 During the summer months of this year Microsoft is preparing to launch a new Anniversary Update for Windows 10 that will bring with it a wealth of new features including support for biometric logons to websites, pen input support and also an Ubuntu file system that will allow you to enjoy using Bash to run command-line Linux app locations without the need for a virtual machine.

This week Microsoft has launched its latest Windows 10 Preview in the form of Build 14316 that includes Bash on Ubuntu for you to try out as well as improvements to Cortana and much more.

Other new features available in the latest Windows 10 Preview Build 14316 include:

– Cortana works across platforms, allowing you to view low-battery notifications, find your phone, share maps or directions between your phone and PC, and more. This works when you’re using a Windows 10 PC with Cortana and a Windows 10 Mobile or Android device with the Cortana mobile app.
– The Microsoft Edge web browser now supports additional extensions including OneNote Clipper and Pin It Button.
– There’s a preview version of the new Skype Universal Windows Platform app.
– There’s support for new emoji.
– A new toggle lets you switch between light and dark mode themes for Windows Settings, clock, calculator, and other apps.
– Phones that support Continuum can now use the Connect app to display a virtual desktop on a PC without using a display dock or Miracast adapter.

For more information on the latest Windows 10 Preview and a full list of all the new features you can expect to enjoy, jump over to the official Windows blog for full details, and links to be able to download the latest release for yourself. But do remember the Bash functionality is intended for developers rather than the casual user.