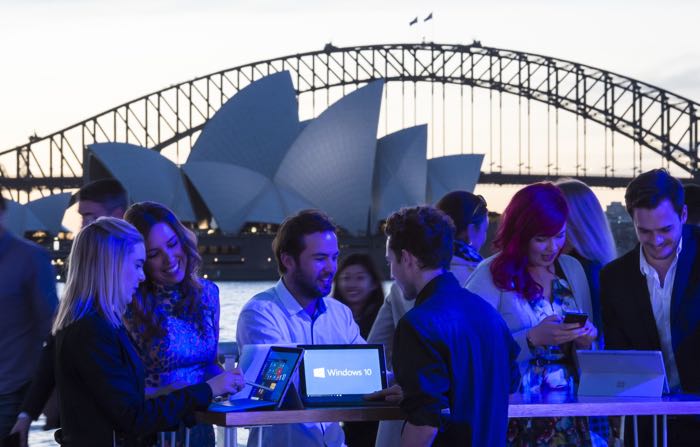 Microsoft launched their new Windows 10 OS earlier in the week, the software is available as a free update to Windows 7 and Windows 8 users on PCs and tablets.

The company has now announced that over 14 million people have installed the new Windows 10 OS on their device in the first 24 hours.

Microsoft also said that there are many more users waiting for the update, as it is being rolled out in phases.

14 million installs of the new Windows OS in 24 hours is impressive and it suggests that Microsoft’s new OS could be very popular, we suspect the free upgrade option may have something to do with its popularity.

Microsoft will also bring their new Windows 10 software to smartphones later in the year and we previously heard a rumor that Windows 10 phone may land in November.