Windoro is like a Roomba floor cleaning robot for your windows, it was developed by scientists at the Pohang Institute of Intelligent Robotics in South Korea.

The Windoro robot is made up of two separate modules, that are place on each side of a glass window, the modules are then stuck together using magnets, and they then move along the window cleaning it. 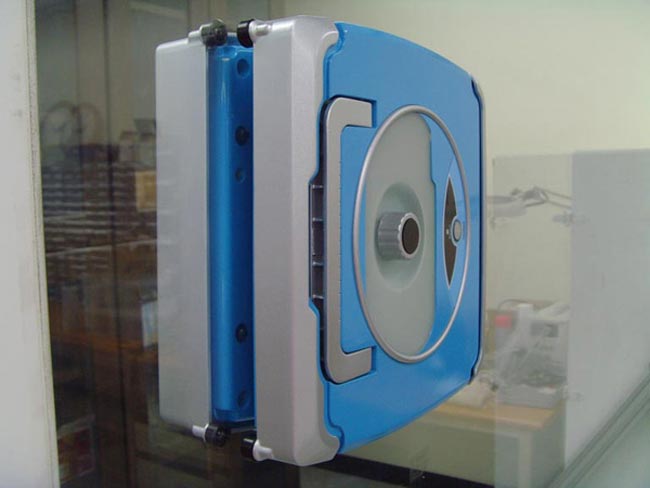 It seems like a clever idea, although it probably wouldn’t work on all types of windows, it looks like a step in the right direction.