Those of you that remember the original Winamp music player application might be a little disappointed to learn that the iconic software will be closing its doors for good next month and completely shutting down any further development or access to its products.

The once awesome and highly customisable Winamp music player software was first released way back in 1997, by Justin Frankel and Dmitry Boldyrev. 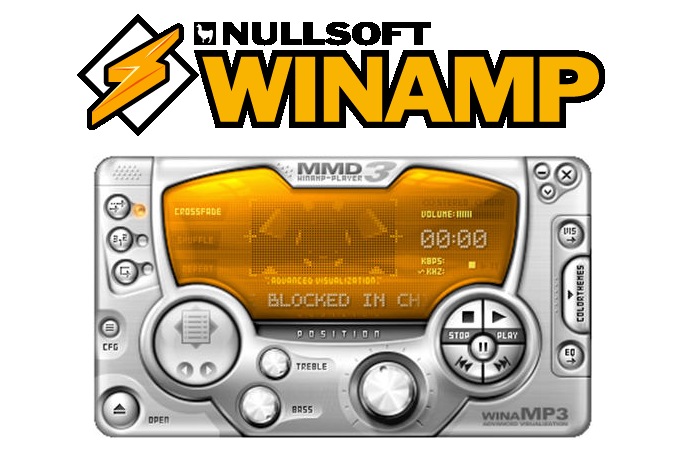 Back in 1997 the tow were students at the University of Utah, and created Winamp by integrated their Windows user interface with the Advanced Multimedia Products “AMP (MP3 Technology)” MP3 file playback engine.

Users where able to upload skins to Winamp to customise its look, design and navigation and in 1998 with the release of Winamp 2, the team invited Winamp users to publish their own custom skins on Winamp.com for other users to enjoy. Nullsoft the company behind Winamp was bought by AOL in June 1999 for $80 million in stock.

After releasing five version since its first release and being integrated with SHOUTcast for streaming radio and also once found use as a podcatcher. Winamp.com will be shutting down on December 20th 2013, and the software will no longer be available for download after that date.