We have seen quite a few different design concepts for the iPhone 5, the latest one comes from the guys over at Mac Rumors, and the design is based on a case from Chinese manufacturers which was reportedly designed on the iPhone 5 specifications.

As you can see from the photos below, the design from the guys as Mac Rumors has many of the features that we have been hearing about over the last few months. 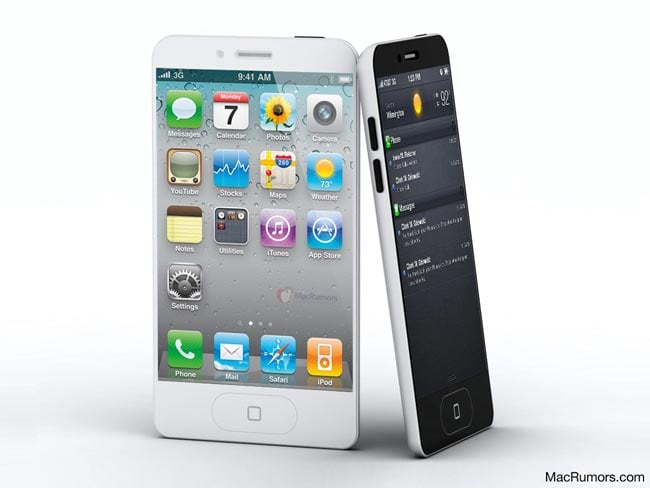 We are not sure if the iPhone 5 will look exactly like this one from Mac Rumors, when it launches in September or October, what do you guys think, leave a comment and let us know.