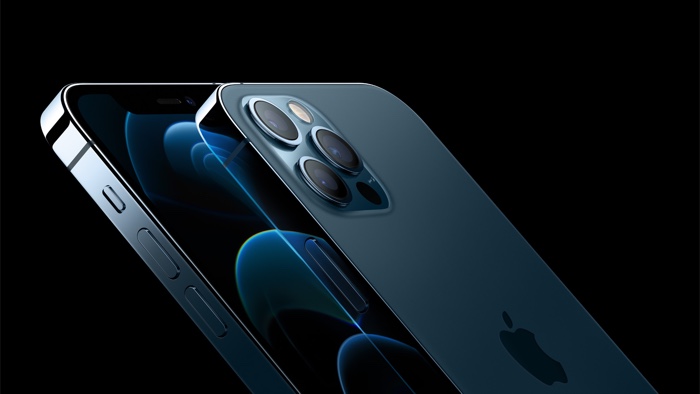 Apple recently launched their new iPad Pro, the device is the first iPad to feature an Apple M1 Silicon processor and now there is speculation that the iPhone 13 Pro could also use the same processor.

The new 12.9 inch iPad Pro is powered by the same Apple M1 processor used in Apple’s new MacBooks and also their new MacBooks.

There has been speculation online on whether one of the new iPhone 13 handsets would use an Apple M1 processor, Jon Prosser has been speaking to his sources about this, lets find out what he has to say.

It would make sense for Apple to use one of their silicon processors in their new iPhone smartphones , although it may not be this year, this years new iPhone 13 handsets will apparently all be powered by the Apple A15 processor.

Of course this doesn’t mean that Apple will not use Silicon processors in future iPhones, who knows, next years iPhone 14 could be the first to use their new processors.