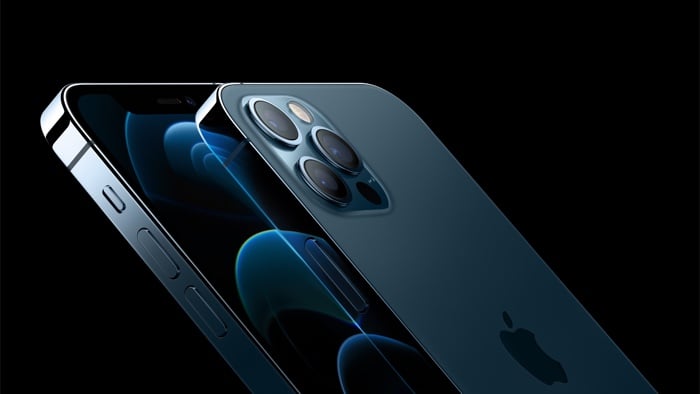 Apple’s iPhone 13 range is expected to launch in September, the handsets will get an updated processor, the Apple A15, according to a recent report, the new processor will go into production in May.

The news comes in a report from Digitimes who have suggested that Apple will start production of their new A15 mobile processor in late May.

This new processor will be built on an enhanced version of the 5nm process which was used for the A14 Bionic processor that is in the current iPhone 12 and iPad Air devices.

The new iPhone 13 handsets will get a number of other upgrades which will include new cameras and more, they are also expected to get some minor design changes. We heard recently that this years new iPhones will come with a smaller notch than the current iPhone 12 line up. We are expecting Apple to launch three new iPhone models some time in September 2021.