Apple is working on the next major version of their mobile OS, Apple iOS 7, the team building iOS 7 is being lead by Apple’s Jony Ive, and we are expecting to see iOS 7 next week at Apple’s World Wide Developer Conference.

Apple iOS 7 is rumored to come with a much flatter design, and the guys over at Recombu have come up with a cool HTML5 tool which lets you test out a concept of what iOS 7 may look like. 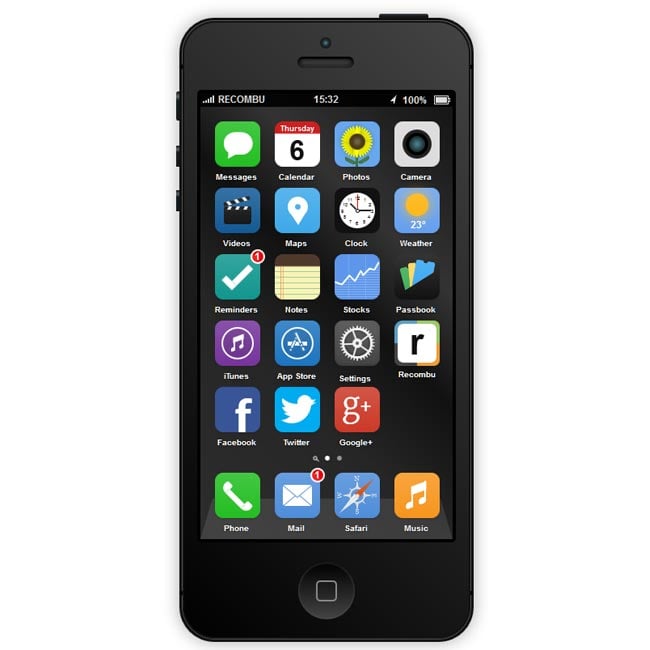 Based on a combination of leaked photos and the new WWDC app highlighted in our iOS 7 rumour round-up, changes to the OS will likely consist of a flatter aesthetic and less gradients.

Skeuomorphic elements will also be taking a back-seat. For anyone not au fait with the term, skeuomorphism refers to elements imitating reality. This means we can expect the Notes app to look less like a notepad for example, instead, providing a simple, clean, text ready canvas. 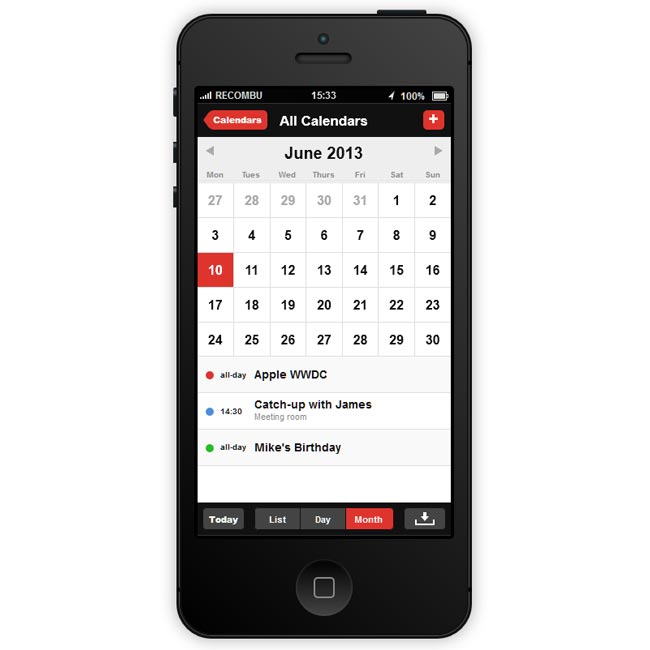 We are looking forward to seeing what Apple iOS 7 actually looks like, and we will have more details next week when it is officially announced.