Wikipedia has blacked out its English language site today and will continue to do so for 24 hours, Reddit will black out their site for 12 hours and many more website are also following throughout the day, a full list of sites can be found at SOPAstrike. 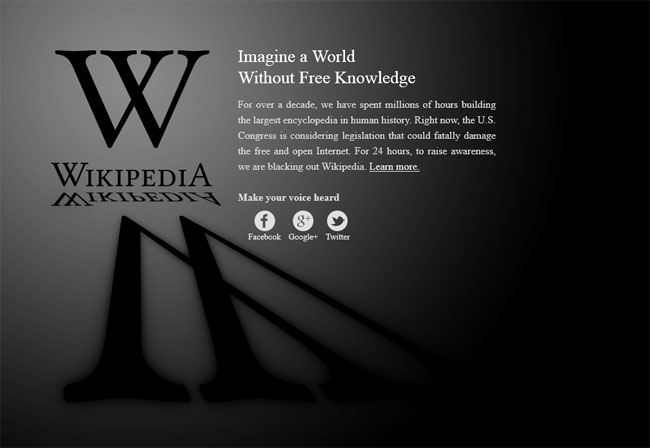 Google is also protesting, although they haven’t black out their site, instead US visitors to Google will see their logo blacked out with the phrase ‘Tell Congress: Please don’t censor the web!‘ 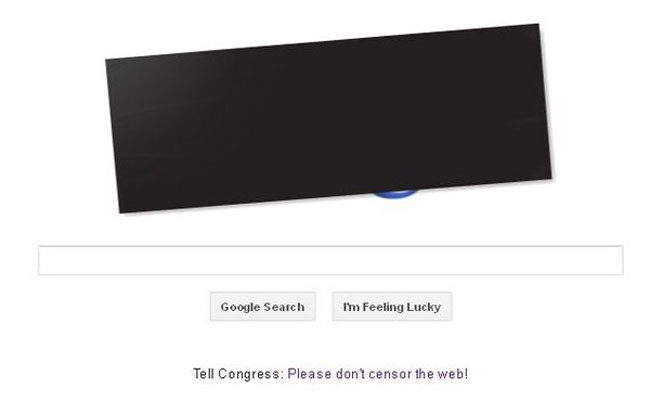 The controversial bills have come under criticism from many large Internet companies, and if passed could totally change the Internet, and give powers to large media companies which would enable them to shut down websites they suspected of piracy.

The guys from BoingBoing explain how it could affect sites like ours on their blackout page ‘The legislation is called the PROTECT IP Act (PIPA), and would put us in legal jeopardy if we linked to a site anywhere online that had any links to copyright infringement.’

You can find our more information over at the SOPAStrike.