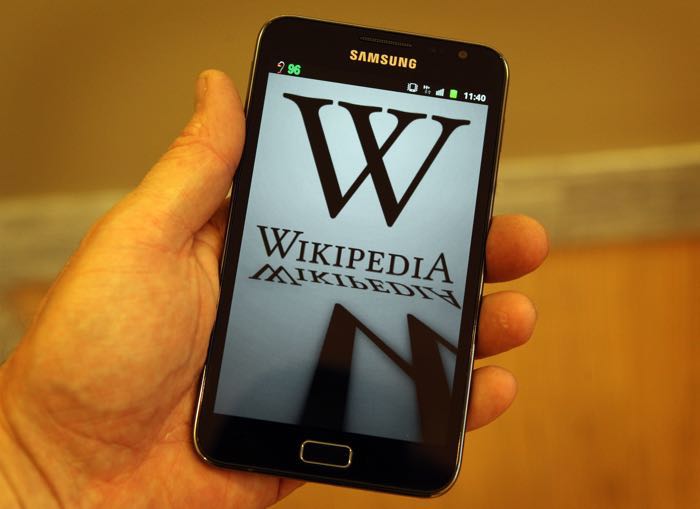 You can see some of the new features that are included the the new version of the app below.

The updated version of the Wikipedia Android app is now available and you can find out more details over at Google Play.