Not too long ago, Samsung launched its own GamePad, tranforming you Android device into an Android-powered gaming console — something similar to Nvidia Sheild. 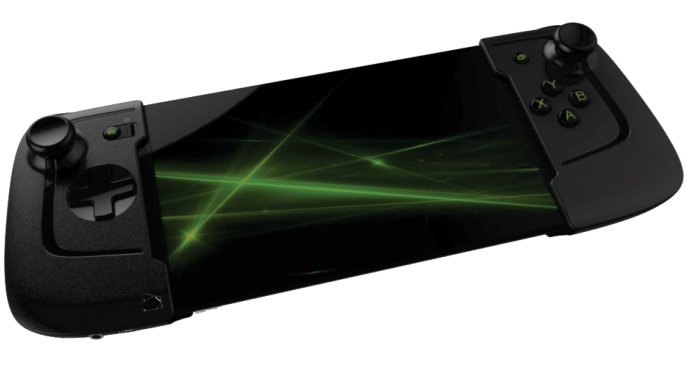 To make sure it looks similar to console controllers, Gamevice controller features dual analog sticks, both L1/R1 and L2/R2 analog buttons, an analog D-pad, and four analog action buttons. The company mentioned that they are currently working on the versions for Windows 8 and Android devices. Also, they have not forget about other mobile operating systems, and will announce more information in the future.

“We value the opinions of our community. We heard from many people who either expressed love for the Wikipad 7” or who already owned an iPad or an Android or Windows 8 mobile device and wanted us to make a controller that worked for them. We are currently working on versions for Windows 8 and Android devices. We have not forgotten other important OS systems and we hope to announce additional support those in the near future,” said Fraser Townley, President of Wikipad, Inc.

There’s no word on when the controller will hit retail, its price or the devices it will support. The only things that’s clear is it will hit the shelves sometime in 2014. We’ll update you once we have more information.