Last week we saw a video of an SNES emulator running on the Apple iPad, with the game being controlled by a Nintendo Wiimote, now we have another video where Nintendo’s Wiimote is being used as a controller, this time it is on Google’s Android smartphone, the Nexus One.

As you can see from the video the Wiimote is being used to play Donkey Kong country on the Nexus one, and using a free Android application. 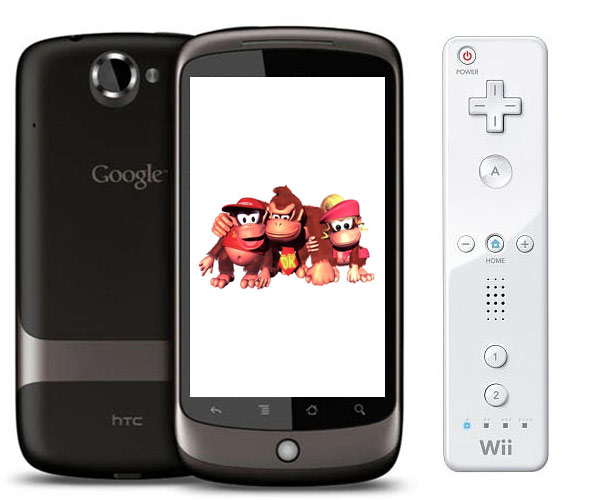 If you want to try this out for yourself, you can find out more about the Wiimote application for Android over at the XDA forums. Have a look and our article on Android vs iPhone to see which smartphone and mobile platform is best for you.