Whether it’s because of the distance to release or just the barrage of products from other corners of the industry, it feels like the Wii U has been largely out of the spotlight since its official announcement. It certainly did not ignite players’ and developers’ imaginations like its predecessor. Which makes the sudden show of support for Nintendo’s next machine from the makers of the most successful AAA game engine on the planet something of an unexpected development. 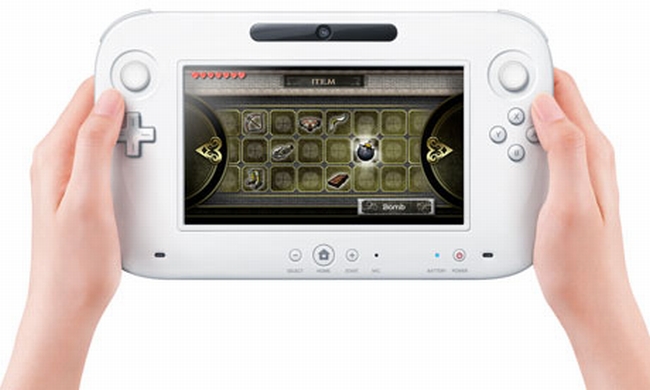 “I played Batman: Arkham City on the Wii U and they are doing some really cool stuff with the controller,” according to Epic’s Mark Rein. “Do you remember the Zelda demo they had on it? Would you not buy a Wii U just to play that? Of course you would. That’s what Nintendo is all about. Their hardware is the software delivery service for their great content. That Zelda demo was gorgeous and we can do even more than that with Unreal Engine 3. I think it will do great.”