The Wii U was unveiled this week at E3 by Nintendo and has brought with it a number of mixed views, but one innovation within the device is the new consoles touchscreen equipped controller. However it is likely that the new Wii U console will in fact only support one touchscreen controller. 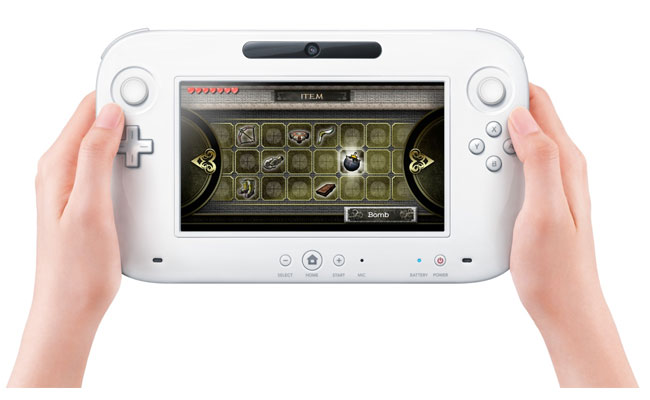 “Our basic premise is that you can use one with a system.” “If we got to an idea of having multiple, it might be just more convenient for people to use their Nintendo 3DS and have a way to connect that. That being said, we are doing research about if someone brings their controller to their friend’s house and they want to play together on Wii U to whether or not something like that would be possible.”

But looking on the bright side at least you wont have to invest in extra touchscreen controllers to play the Wii U’s new games.