Nintendo has implemented a demo usage counter for the Wii U and 3DS, with each publisher offered the possibility to set their own limits. This means a downloaded demo can now only be played a limited number of times (ten in FIFA13’s case) before the player is prevented from launching the demo and directed to a buy link. 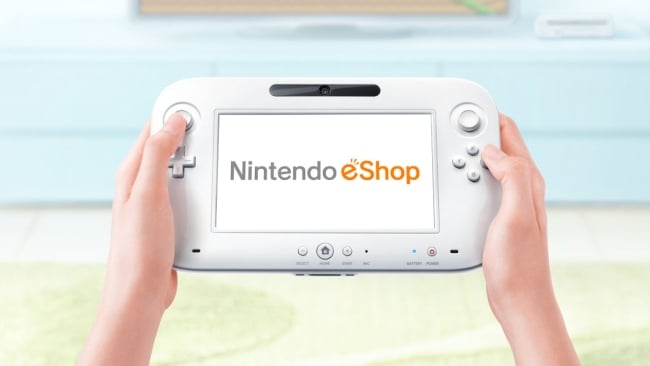 “Each publisher has the opportunity to decide how long demos will stay on the eShop, and how many times consumers can play them before they expire,” a Nintendo rep told Eurogamer.

In an industry where allowing players access to your game for free is quickly becoming the dominant business model, Nintendo has now given publishers the means to put even more limits on an already limited gameplay experience.