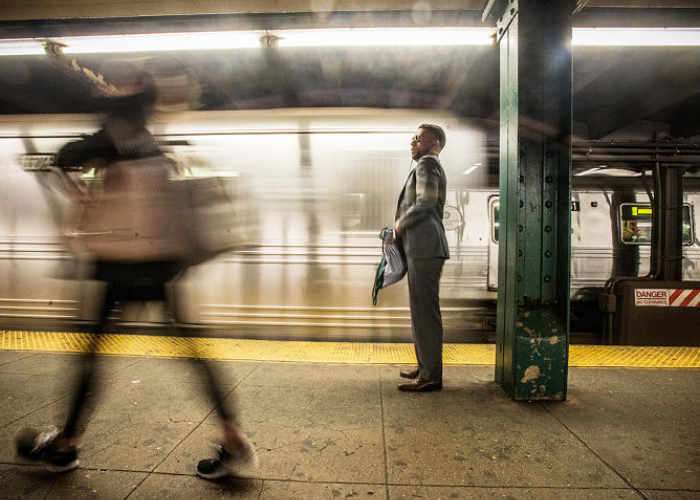 As promised 12 months ago by officials, back in January 2016. All 279 New York City underground stations can now provide wireless connectivity to passengers.

The first wireless stations in Manhattan were enabled back in 2011 and the MTA promised that every station within the New York City network would be enabled by the end of 2017, and on New Year’s Eve 2016 the final stations came online.

MTA is also working on rolling out cell phone service to all the stations early in 2017. The NY news website explains a little more about the new wireless connections within the New York subway.

Earlier this month, MTA chairman Tom Prendergast said the agency would meet its goal of bringing Wi-Fi to all stations by the end of the year.  Riders can connect to the “Transit Wireless Wi-Fi” option on their smartphone or tablet.