Samsung recently announced the new Samsung Galaxy W smartphone, and now some photos have appeared online of a white version of the Samsung Galaxy W, which you can see below.

The Samsung Galaxy W features a 1.4GHz processor, and will also feature a 5 megapixel camera which can shoot HD video in 720p, Android Gingerbread 2.3, and a 3.7 inch Super LCD display with Samsung’s TouchWiz UI. 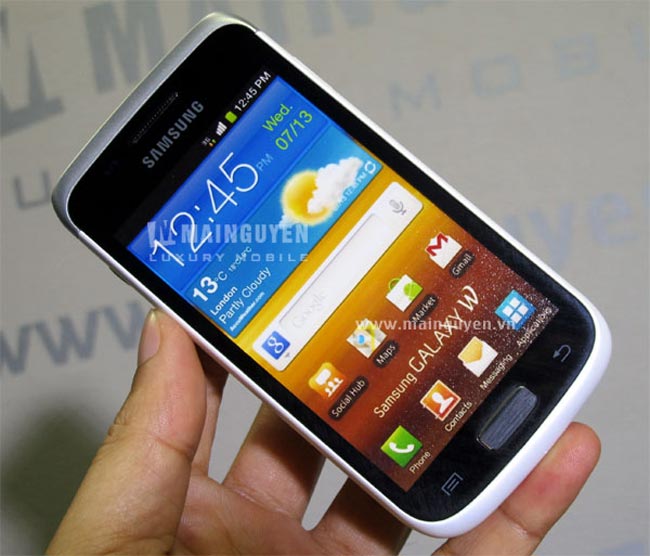 We still dont have any pricing information as yet on the new Samsung Galaxy W, as soon as we get some more details we will let you guys know.