Nokia announced that they would be releasing a white Nokia N9 MeeGo smartphone at Nokia World last month, and we heard that it would come with 64GB of storage, and Nokia has also said they would release a software update for the N9 which was released earlier today. 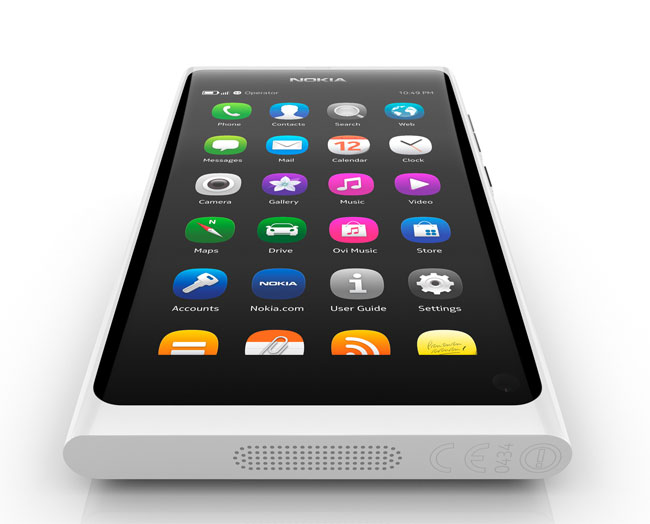 It looks like the white Nokia N9 is going to be expensive as it has now appeared online with one retailer available to pre-order for 699 Euros, although there are no details on the actual launch date as yet.