Nokia has released a software update for their N9 MeeGo smartphone, and the update, PR1.1 is designed to bring a range of new features to the Nokia N9 as well as some bug fixes.

There are a total of 308 enhancements in the Nokia N9 update, which include tweaks to improve general performance, the addition of the Swype keyboard, and music controls have been added to the lock screen. 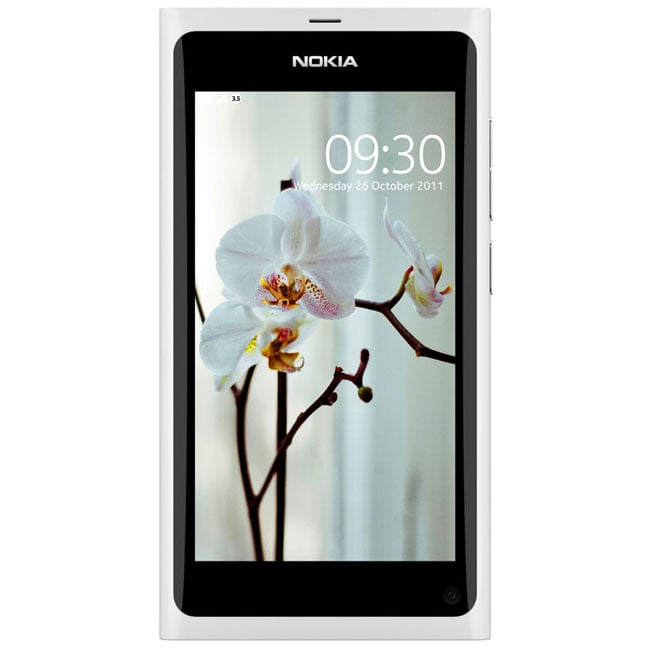 Nokia has also update the N9’s camera with a range of color filters, and they have also made some improvements to multitasking on the N9, plus improvements to WiFi and more.