It looks like Nokia may be about to release a white version of their Nokia Lumia 800 Windows Phone device, the handset is available in a couple of colors at the moment, which include black, cyan and magenta.

When Nokia released the original Nokia N9, which shares a similar design to the new Nokia Lumia 800 they also released a white version, and now references to a white Nokia Lumia 800 have been discovered. 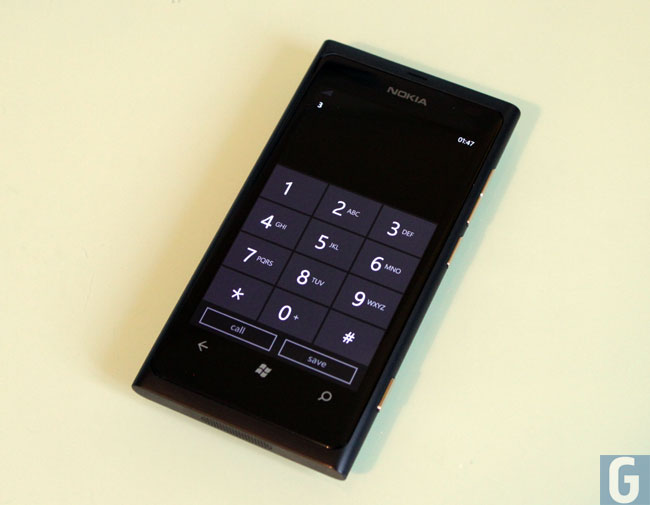 The references to the white Nokia Lumia 800 were located in releases of new firmwares for a white version of the Lumia 800, so it looks like there is a new version on the way.

There are no details as yet on when the white Nokia Lumia 800 will be released, although we suspect that the device may turn up at MWC 2012 next month.