The White iPhone 4 was listed on the Apple Store, but it was unavailable to purchase, and it has been like that since it was announced, Apple has now removed it from their online store. 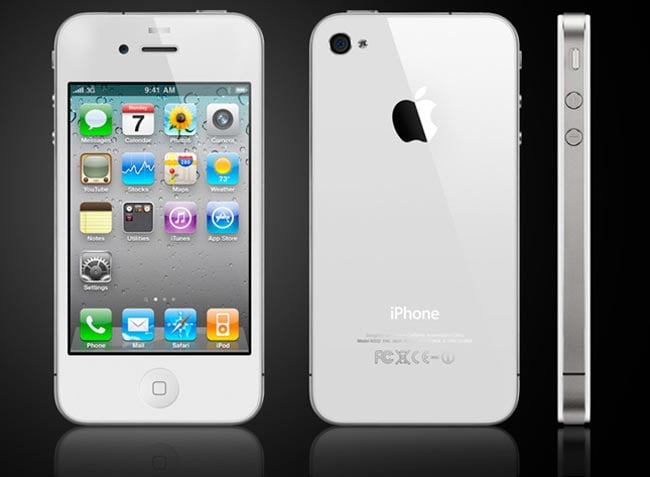 Although Apple have said that the white iPhone 4 will be available in Spring 2011, we suspect that we will never see one, and instead see a white iPhone 5, or iPhone 4S or whatever Apple decide to call the next generation iPhone.

If you have been waiting for the white iPhone 4 before purchasing one, we suspect you could be waiting for a very long time and would be better of just buying the black one. Make sure you read our article on the difference between the iPhone 4 and iPhone 4S.