HP announced the HP Veer webOS smartphone back in February, and now it looks like AT&T will be offering a white AT&T branded version of the Veer, which would make it the first white webOS device to be released.

According to Pocket Now the white HP Veer should be available from AT&T some time this week, and it will feature the same specifications as the original Veer that was announced back in February. 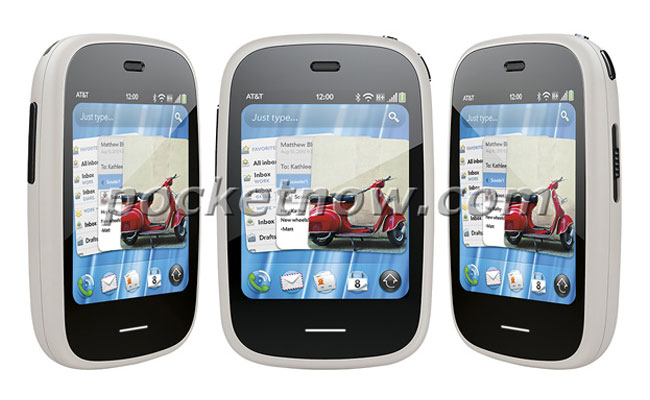 As a reminder, the HP Veer features a 2.6 inch multi touch display, with a 320 by 400 pixel resolution, there is also an 800MHz Qualcomm MSM7230 processor, plus a 5 megapixel camera.

The camera on the HP Veer features geo-tagging, and it is capable of recording video, the Veer also comes with 8GB of built in storage and other features include an accelerometer, ambient light, and proximity sensor.

As soon as we get some official details from AT&T on exactly when the white HP Veer will be available, and how much it will cost we will let you guys know.