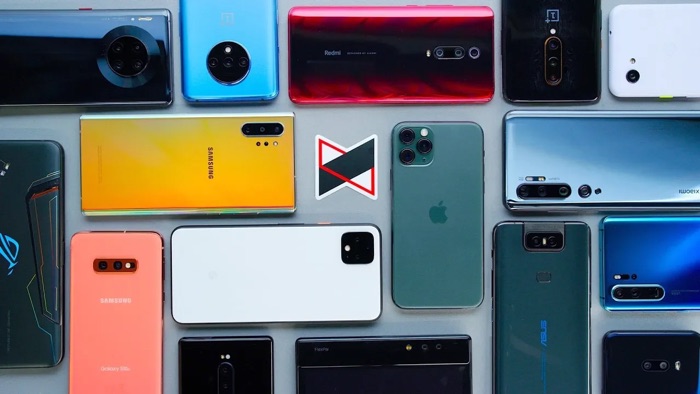 If you are wondering which smartphone has the best camera, we have a great video from Marques Brownlee that puts 16 different smartphones head to head. The winners of this test were chosen by people voting on photos from all of the cameras.

That it a lot of smartphones to test out, including the latest Google, Samsung and Apple high end devices, plus some mid range device as well.

This is an interesting test as it was completely blind and people were able to vote on the best photos without knowing which smartphone they were taken from. The winner of this test was the Samsung Galaxy Note 10+.