Developers of the awesome WhatsApp messaging app have this week announced they will be making their app free to download for iOS owners and will move to a yearly subscription based payment.

WhatsApp is a multi-platform messaging app used by over 250 million people per month, and is available on Android, BlackBerry, Nokia and Windows Phone and iOS platforms. The new move to a $1 yearly subscription and a free download now brings the WhatsApp iOS app inline with its other platform apps. 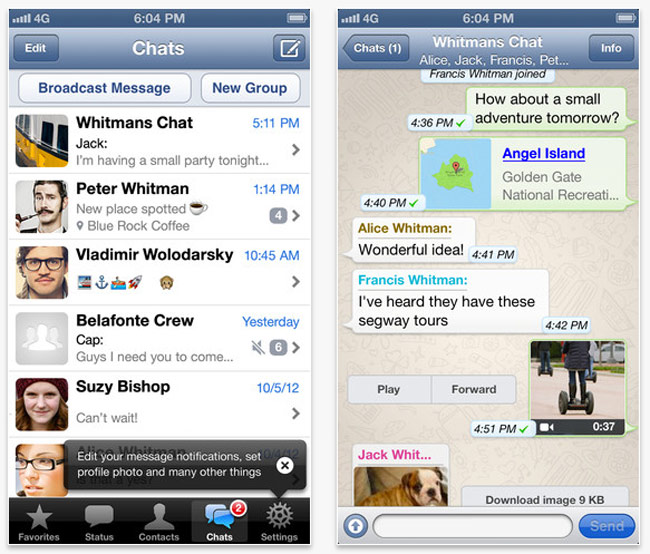 The new subscription model which is expected to roll out later this year would apply to new users, Koum said, and would likely follow the same pricing structure as its other apps, which are free for the first year and then cost $1/year.

The new business model has been launched to keep things simply says an Koum, WhatsApp’s CEO, and when asked about a launch date said : “We’re relaxed on dates, but definitely this year. It’s on the road map,”

“Once you and your friends download the application, you can use it to chat as much as you want. Send a million messages a day to your friends for free! WhatsApp uses your Internet connection: 3G/EDGE or Wi-Fi when available.”