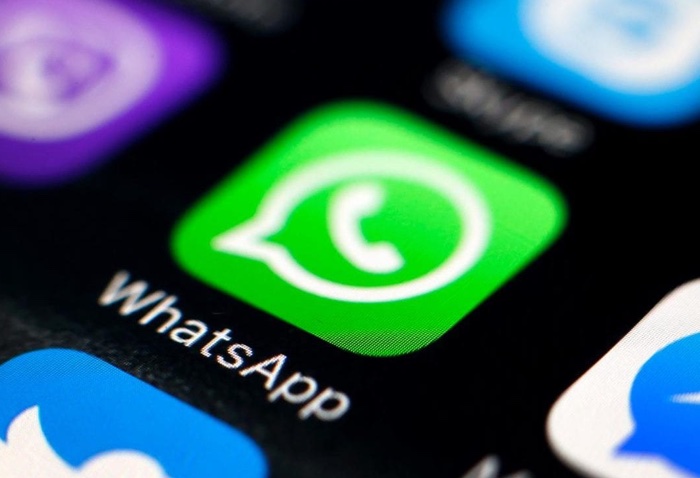 Facebook bought WhatsApp for $19 billion back in 2014, since then the company’s founder Jan Koum has been working at Facebook. Now according to a recent report, Jan Koum is apparently leaving Facebook.

Facebook has come under a lot of criticism recently regarding how it and its third party developers handle our data after the Cambridge Analytica scandal. According to the new report, one of the reasons that Jan Koum is leaving the company is because of clashes with Facebook over what it wants to do with WhatsApp data.

Facebook has declined to comment on the reasons for Koum leaving the company, you can see part of the official statement from Jan Koum below which he posted on his Facebook page.

“It’s been almost a decade since Brian and I started WhatsApp, and it’s been an amazing journey with some of the best people. But it is time for me to move on. I’ve been blessed to work with such an incredibly small team and see how a crazy amount of focus can produce an app used by so many people all over the world.” said Jan Koum in a Facebook post.

It is not clear as yet on exactly what Facebook has planned for WhatsApp, the company will need to do something to make money from the app considering they paid $19 billion for it.