After the release of iOS 7 on September 18th, several developers updated their applications to give them a similar look and feel as iOS 7. WhatsApp recently updated their application for iPhone, bringing a bunch of improvements and features, along with an iOS 7 redesign with flat UI. It’s interesting to see that it took almost three months for the folks at WhatsApp to release an update featuring iOS 7 design. 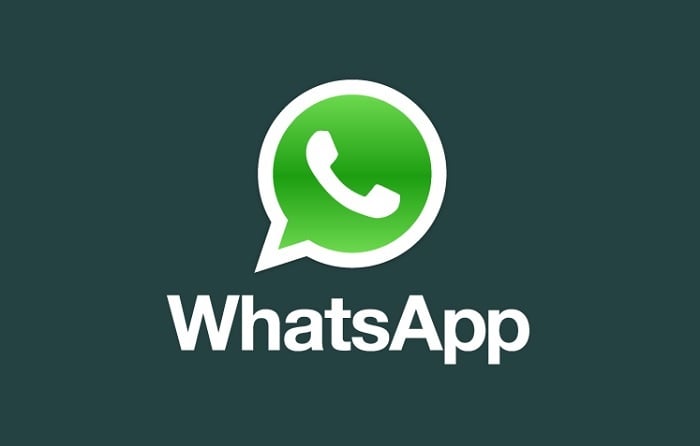 In addition, the application comes with broadcast lists that gives users the ability to message multiple people at once, improve location sharing, ability to crop images before sending them to anyone, large thumbnails, improved UI for managing blocked contacts and more.