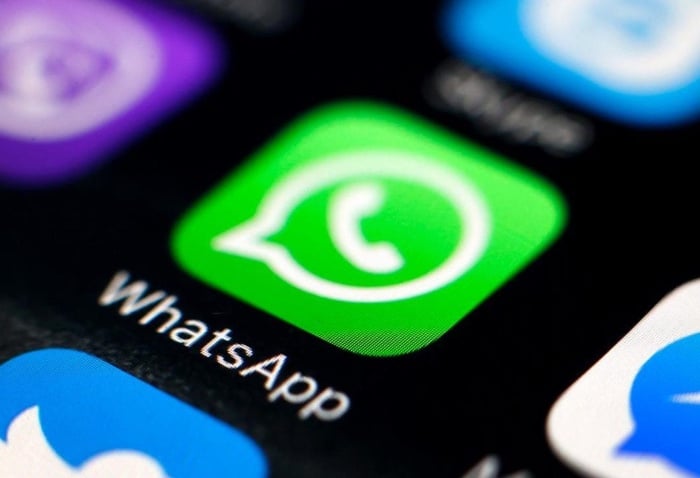 Facebook has been trying to combat fake news on its platform, the company also owns WhatsApp and they have now introduced a new feature to try and stop fake news being spread on WhatsApp.

WhatsApp is the world’s most popular messaging service and it is now limiting the amount of people a message can be forwarded to to five.

This was apparently tested in India previously and was found to reduce the amount of messages that were forwarded.

This new feature is being rolled out globally and WhatsApp are hoping that this will stop the way Fake News is spread on their platform. It will be interesting to find out if it makes any major difference.