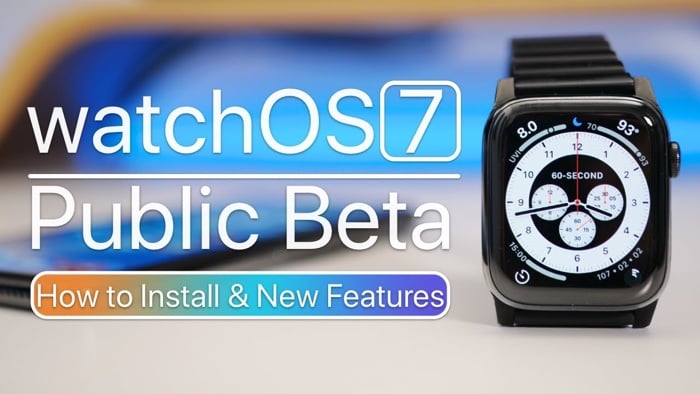 Now we get to find out what new features are included in the first public beta of watchOS 7 in a new video from Zollotech. It also comes with details on how to install this new beta on your device.

As we can see from the video there are a number of new features and changes headed to the Apple Watch with this new update. As this is a beta it still has a range of bugs and issues, which should be fixed by the time the final version lands.

We are expecting the watchOS 7 software update to be released some time in September or October along with iOS 14.