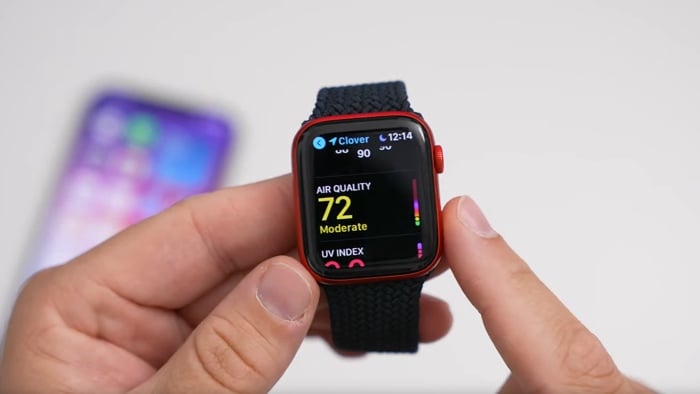 Earlier this week Apple released watchOS 7.6 for the Apple Watch, the also released iOS 14.7 for the iPhone and we have also had some other updates yesterday.

The video below from Zollotech that gives us a look at what is new in the latest version of Apple’s watchOS software. Lets find out more details about what is included this update.

The new watchOS 7.6 software comes with a range of new features for the Apple Watch, it also includes some bug fixes and performance improvements.

This includes support for the irregular heart rhythm notifications are now available in around 30 more countries and more.

This is expected to be one of the final versions of Apple’s watchOS 7 software, assuming there are no urgent updates needed to fix bugs or security issues. Apple is working on watchOS 8 at the moment and this will bring a wide range of new features to the Apple Watch.

The new watchOS 8 software update is expected to be released in September along with the new Apple Watch Series 7. We are also expecting the new iPhone 13 smartphone to launch at the same time along with iOS 15, this should also happen in September. As soon as we get some details on when these new devices will be released we will let you know.