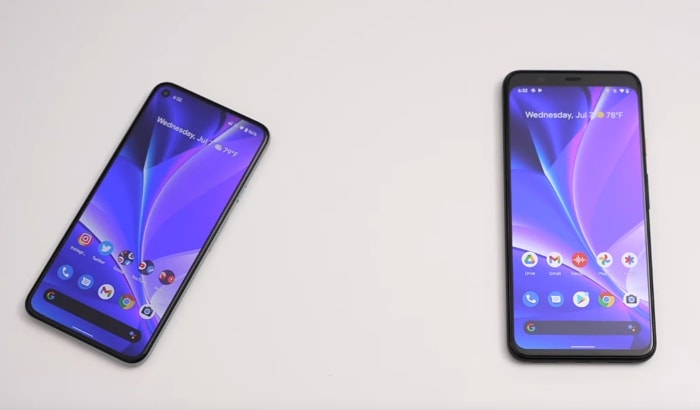 The Google Pixel July update has now been released for the Pixel range of smartphones, this is the monthly security update for the handsets from Google.

The monthly security updates for the Pixel Android devices is designed to fix a range of vulnerabilities in Android, now we have a video from Zollotech which gives us a look at what is new in this latest update.

The Android Security Bulletin contains details of security vulnerabilities affecting Android devices. Security patch levels of 2021-07-05 or later address all of these issues. To learn how to check a device’s security patch level, see Check and update your Android version.

Android partners are notified of all issues at least a month before publication. Source code patches for these issues will be released to the Android Open Source Project (AOSP) repository in the next 48 hours. We will revise this bulletin with the AOSP links when they are available.

You can find out more information about the Google Pixel July update over at Google’s website at the link below.