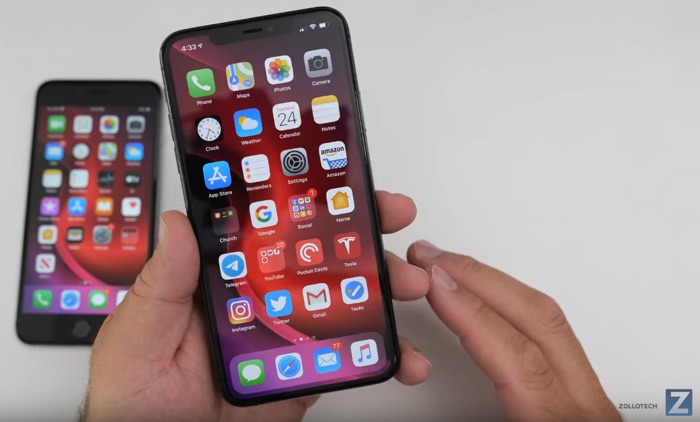 Apple released iOS 13.1 and iPadOS yesterday, the new iOS update fixes quite a few bugs that were present in last weeks iOS 13 release.

More than 22 bugs have been fixed in this new update that were present in iOS 13 and now we have a great video from Zollotech that gives us a look at everything that is new in this new release.

If you have been waiting for the release of iOS 13.1 you can now update to the latest version of Apple’s software. If you are on iOS 13 then it would be a good idea to update.

There is one new bug that iOS 13.1 has introduced, an issue with third party keyboards, there is a fix on the way for this and you can find out more details about it here.