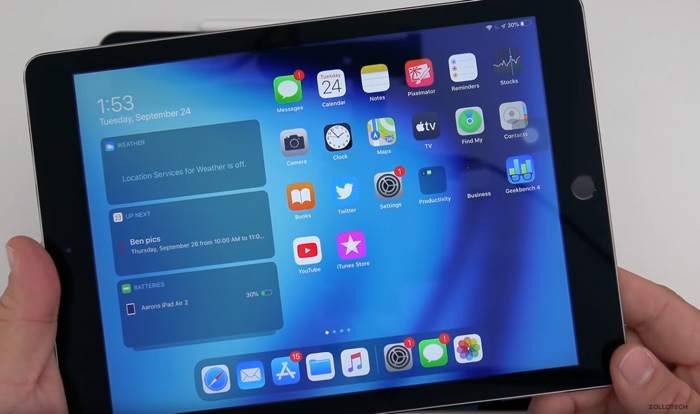 Apple released iOS 13 for the iPhone last week and now they have also released iPadOS, this is based on the new iOS 13.1 update that landed yesterday.

As we can see from the video there are quite a few new features in the new iPad specific version of Apple’s iOS. It looks like Apple is planning to make the iPad more like the Mac and we suspect we will see more of these new features being introduced to the iPad in the future.