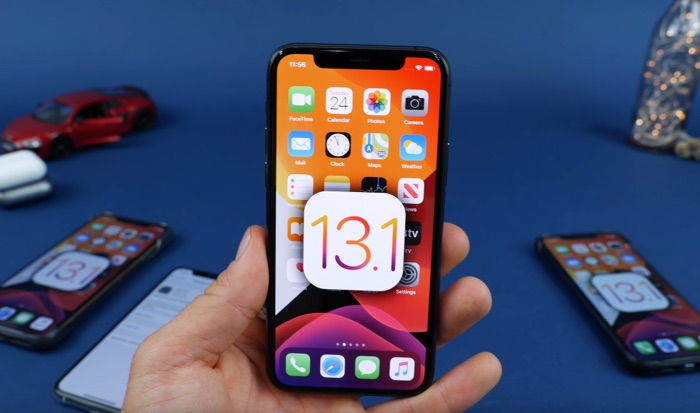 The new iOS 13.1 software is here, it landed yesterday along with the new iPadOS software and it brings some new features but the main changes are fixes for multiple bugs that were there in IOS 13.

Last week Apple released iOS 13 with a number of bugs in it, we suspect that if the iPhone 11 hadn’t been launching then they may have delayed the release a few days. These bugs have now been fixed with the new iOS 13.1 software update.

The video below from EverythingApplePro gives us a good look at the latest release of Apple’s mobile OS and some of its features.

As we can see from the video there are a number of new features in this new iOS 13.1 software, plus quite a few different bug fixes to the software.

If you had been holding off updating to iOS 13 becuase of the bugs, it may be worth you updating to the new iOS 13.1 update. The update is now available as an over the air update and can be installed from the settings menu on your device.