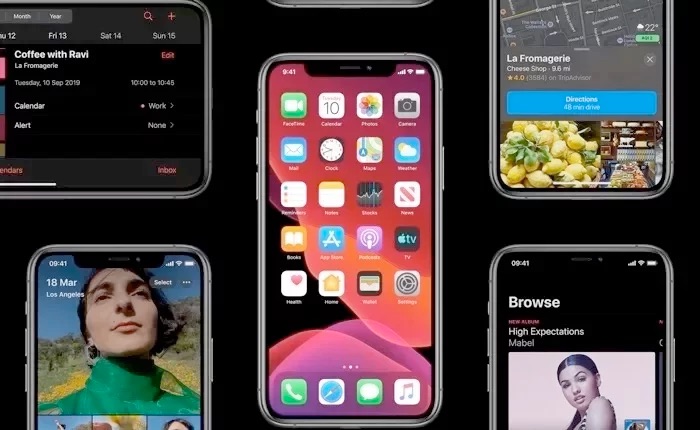 The iOS 13.1 software update fixes many of the bugs that were present in last weeks iOS 13 release, it also comes with some performance improvements.

The iPadOS software is basically the latest iOS 13.1 software update with some other features that are only available on the iPad.

The update includes new features like Share ETA which lets you share your expected arrival time from Apple maps with your friends and family, there is also Shortcut Automations, Expanded Audio sharing and more.

Both of these new versions of Apple’s mobile OS are now available to download for the iPhone and iPad. You can install them by going to Settings > General > Software update. If you have been holding off updating to iOS 13 because of bugs, these have now been fixed in the iOS 13.1 update.