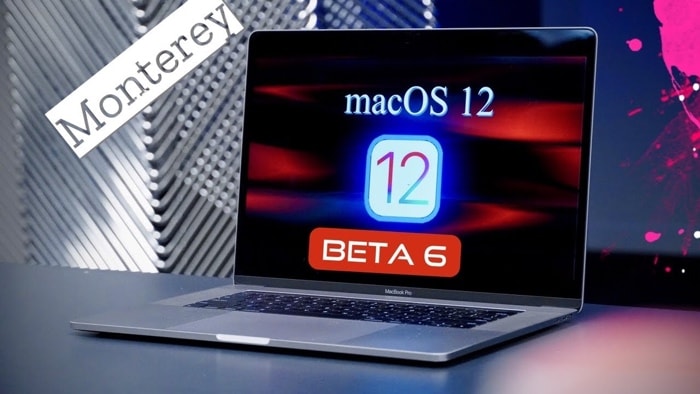 Earlier we heard that Apple has released their macOS Monterey beta 6 software to developers and now we get to find out more details about the software. This update has been released over two weeks after the fifth beta of macOS Monterey.

The video below from Half Man Half Tech gives us a look at the new macOS Monterey beta 6 software and the changes over the previous version.

Sopme of the new features coming to the Mac with macOS Monterey include updates for FaceTime with a range of new features including Portrait Mode, Spatial Audio, SharePlay and more.

Notifications are getting updated in the new macOS software and the new Focus mode is also designed to help you focus and cut down on notifications. There are also updates coming to Notes, Maps, Shortcuts and many more apps on the Mac.

Apple are expected to release their macOS 12 Monterey software update this fall, there are supposed to be some new Macs coming in October so it could possibly be released around then.