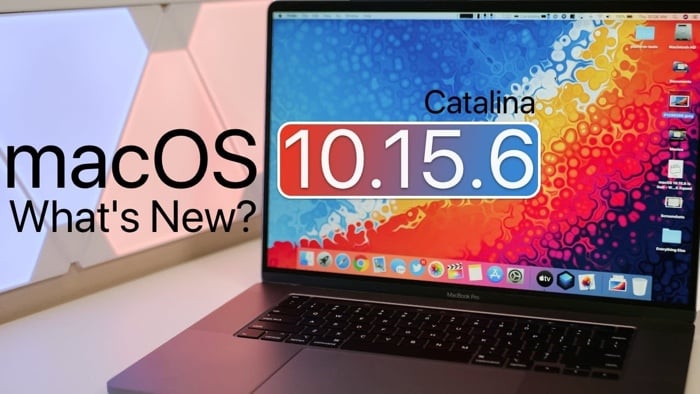 Last week Apple released a number of updates for a range of devices including the Mac, the macOS Catalina 10.15.6 update was released for Apple’s range of Macs.

The macOS 10.15.6 software update brings a range of new feature to the Mac, it also comes with a range of bug fixes and performance improvements. The video below from Zollotech gives us a look at what is new in the latest update.

As we can see from the video there are a number of bugs fixed in this update, including an issue with USB 2.0 for the 2020 MacBook Pro and MacBook Air.

There also some new features for Apple News with more localized news in some areas, plus a range of other new features. The latest version of Apple’s macOS is now available to download, you can install it by going to System Preferences > Software Update.