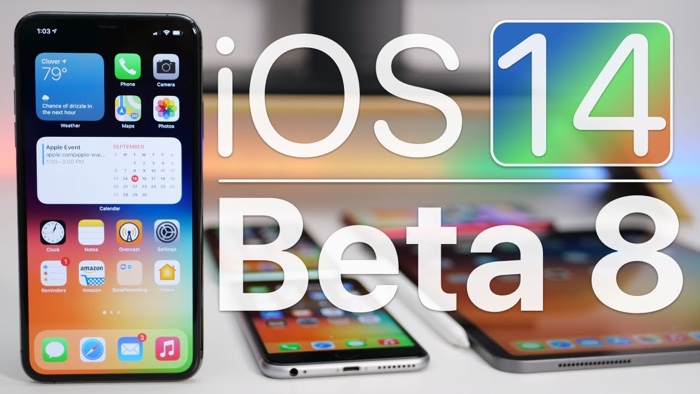 The video below from Zollotech gives us a look at the changes and also new features that have been included in the new beta of Apple’s iOS 14.

As we can see from the video there are a wide range of new features headed to the iPhone and iPad with the iOS 14 software update.

Apple has yet to give a release date for iOS 14, we are expecting it to be released around the same time as the iPhone 12. This is rumored to take place next month, although Apple is holding a press event next week where it is expected to announce a new Apple Watch and iPad Air.