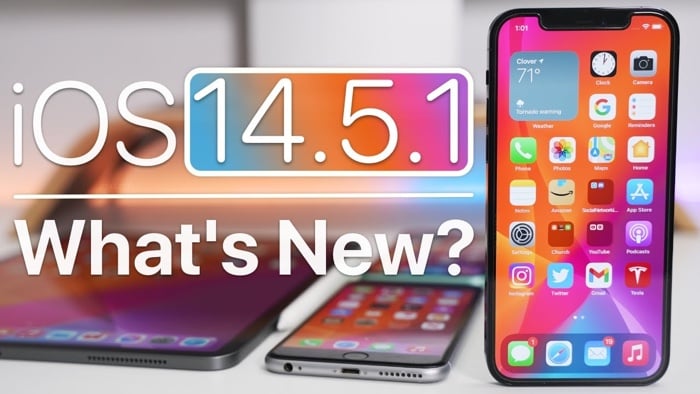 Apple has released a new software update for the iPhone in the form of iOS 14.5.1 and also iPadOS 14.5.1 for the iPad.

This update fixes some security issues in Apple’s iOS 14.5 and it also comes with some bug fixes, the video below gives us a look at some of the changes.

As we can see from the video there are some changes to the app tracking feature in Apple’s iOS and it is related to App Tracking Transparency. There was an issue if you had the app tracking turned off and turned it back out you may not receive notifications, this has now been resolved.