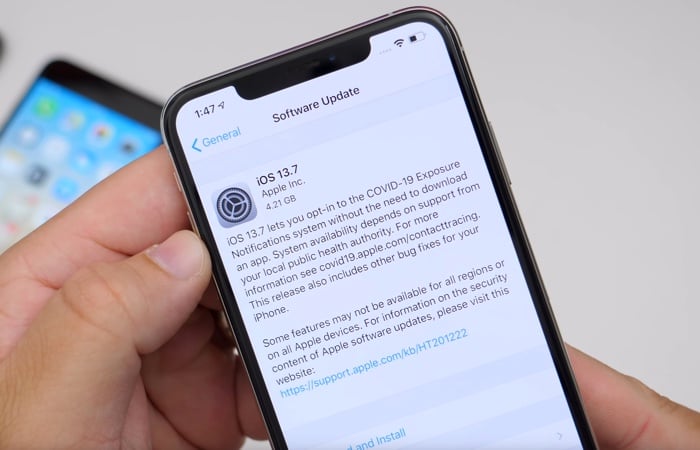 The new comes with some new features for contact tracing for COVI-19, you can now opt in to this, we have a new video from Zollotech which gives us a look at what is new in this new beta.

As we can see from the video this new beta of iOS 13.7 lets you opt into exposure notifications for COVI-19. It also comes with a range of bug fixes and performance improvements.

As yet we do not know exactly when Apple will release the iOS 13.7 software update, this is the first beta so we may have a few more before the final version of the software is released.