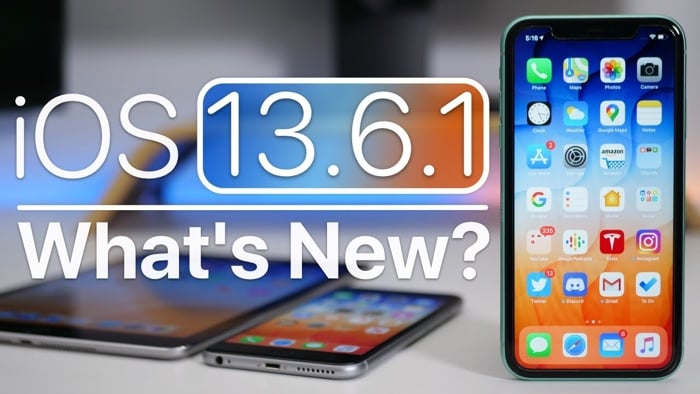 Now we have a new video from Zollotech which gives is a good look at the bug fixes that have been included in the latest iOS and iPadOS software updates.

This update fixes an number of bugs in iOS, including a green tint issue with some iPhones with OLED displays and also a storage issue on devices.

The iOS 13.6.1 and iPadOS 13.6.1 are now available to download for the iPhone and iPad, you can install them on your device by going to Settings> General> Software Update.