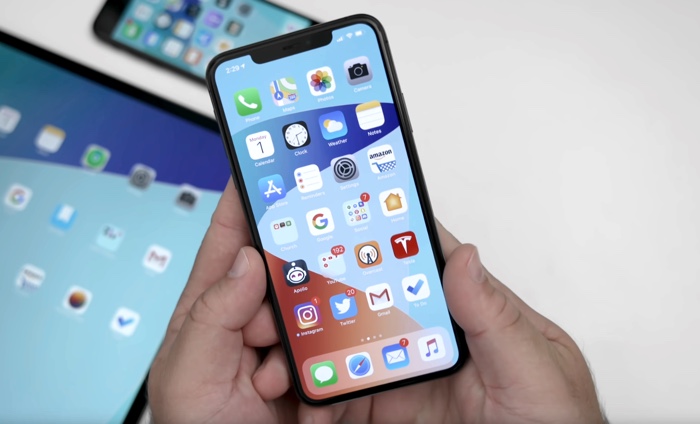 Now we get to find out what is new in the latest version of Apple’s mobile OS in a new video from Zollotech, lets find out what changes Apple have made.

The main purpose of this software update was security updates and Apple patched the security vulnerability that allow for the Unc0ver jailbreak to work. This was patched in this update. There do not appear to be any other new features included in this update.

The new iOS 13.5.1 and iPadOS 13.5.1 software update is now available as an over the air update, you can install the update by going to Settings > General > Software Update on your device.