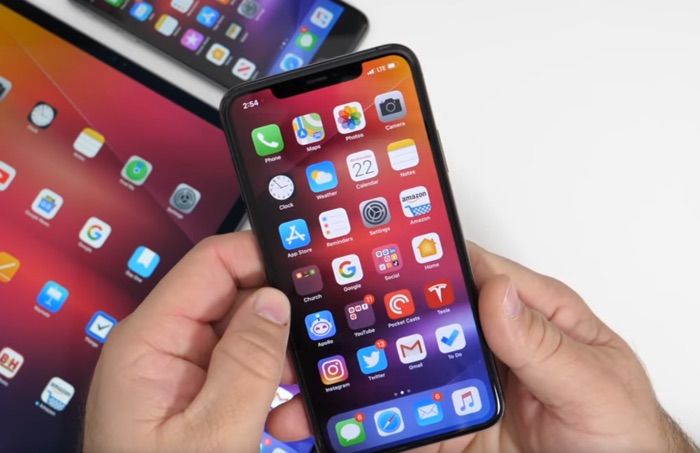 The software mainly comes with some bug fixes and performance improvements, although it does also have some changes, lets find out what is included in the update in a new video from Zollotech.

This new version of Apple’s OS addresses the location tracking issue related to the ultra wideband chip on the iPhone. Location tracking was being used with this chip even when it was turned off. Apple has now added the option to turn this off.

As yet we do not have any details on when the software will land, it could possibly be released next week or the first week in February. As soon as we get some details on the release date we will let you guys know.