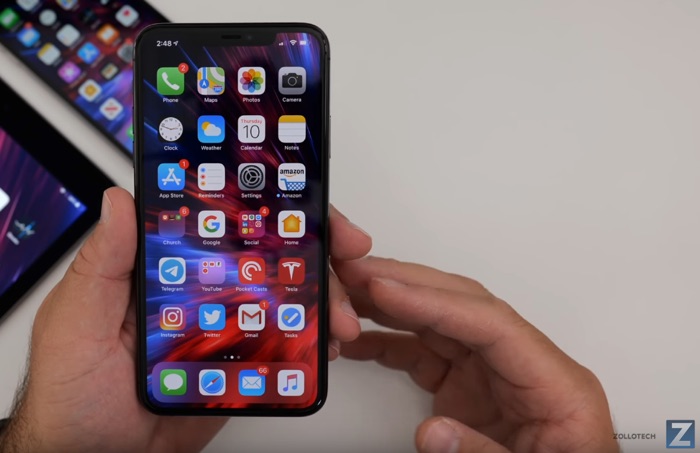 The new iOS 13.2 beta 2 and iPadOS 13.2 beta 2 were released yesterday, the software is available for developers and also public beta testers.

We just heard some of the new features that have been included in the latest beta and now we have a video from Zollotech that gives us a look at these new features.

As we can see from the video there are a number of new features coming to Apple’s devices in this new beta.