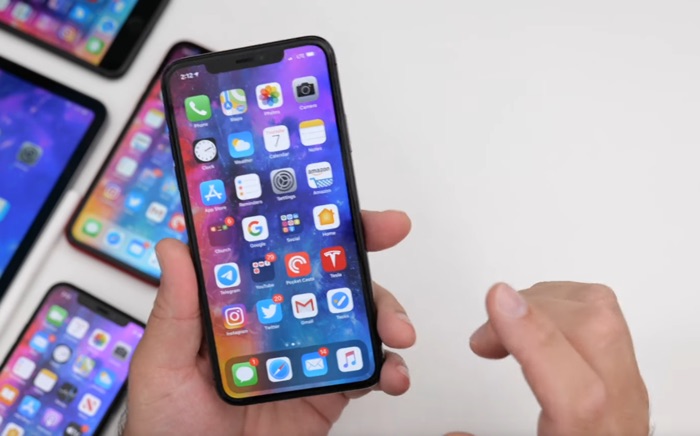 Apple recently a new software update yesterday, iOS 13.2.2 and the update deals with some bugs in iOS, there was also an update for the iPad, iPad OS 13.2.2.

When Apple introduced iOS 13.2 unfortunately a bug was introduced that affected RAM management and multitasking on the iPhone and iPad.

This new software update has addressed this bug and it also fixes some other bugs in the OS, Zollotech have put together a great video which gives us a look at what is new in iOS 13.2.2.

As we can see from the video the RAM management and multitasking issues have now been fixed, so it is worth installing the update. There are also some other bug fixes and improvements in the software.

You can install the iOS 13.2.2 software update on your iPhone by going to Settings > General > Software update.