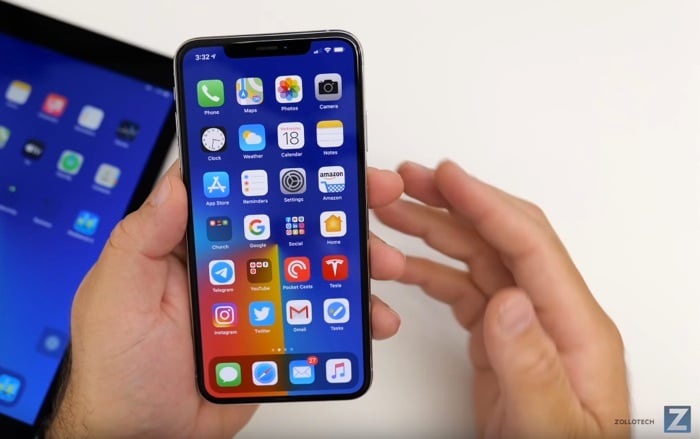 The new iOS 13.1 beta 4 software was released yesterday, we recently saw a speed test video of the OS and now we have another video.

The latest video from Zollotech gives us a look at some of the new features coming to the iPhone with iOS 13.1.

We already know the release date of iOS 13.1, Apple has confirmed that it will be released on the 30th of September, this is the same time as their iPad OS.

Apple’s new iOS 13 software is coming to the iPhone some time today, this software will bring some great new features to Apple’s range of iPhones.